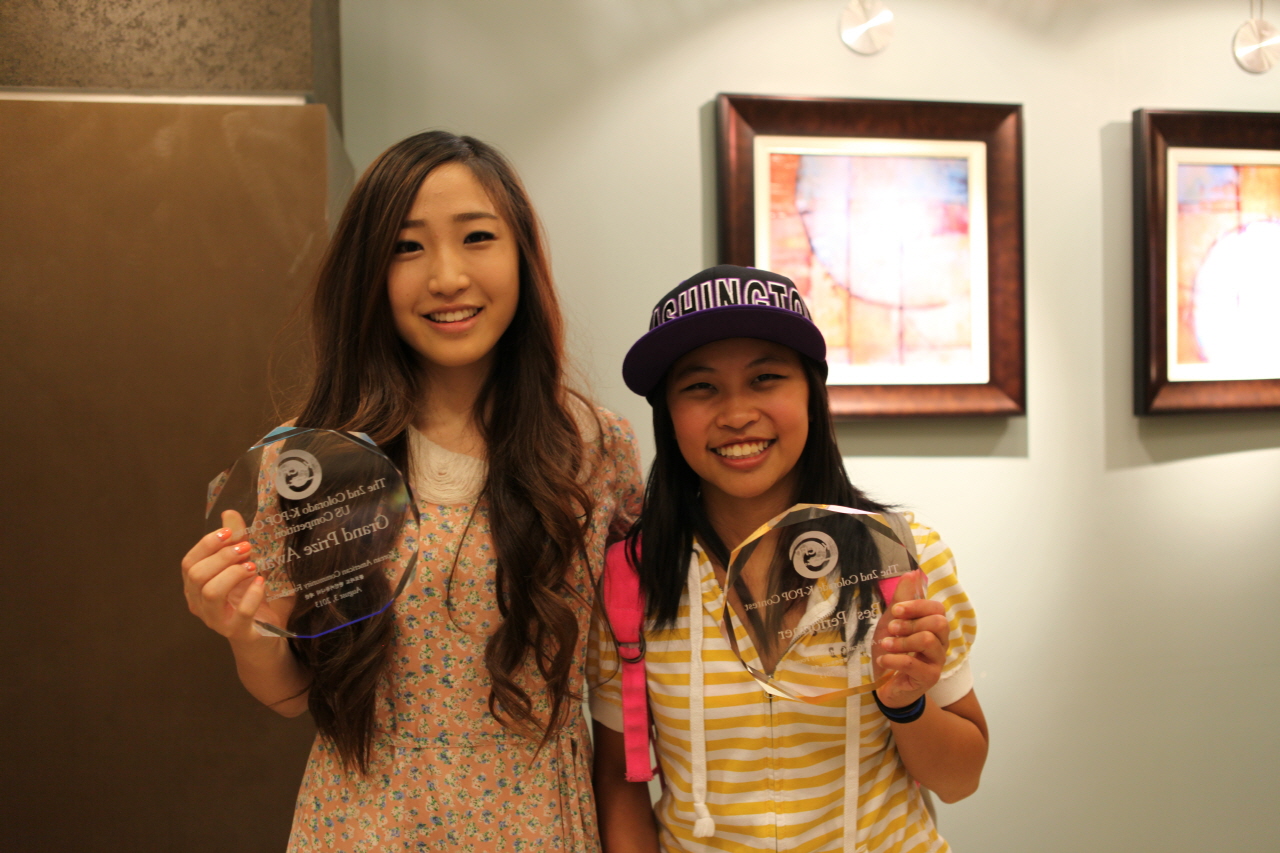 Colorado Korea Day was held on August 3rd, at the Infinity Park Event Center, in Glendale. About 1,000 people came to Korean Day. It was a great opportunity to show Korean culture..

The event held a Korean food trade show, Korean pop music (K-pop) contest/concert, and traditional performances. The main goal is to make Korean food and Korean culture more known to the world, and bring cultures together. K-pop has a great beat and is an excellent way to learn Korean. The highlight of the event was the U.S. and Korean K-pop contest/concert, where contestants sang or danced to win a chance to make an album in South Korea. The battle was fierce, but in the end Chloe Jeon, was the winner of the Grand Prize award.

She is a 17 year old girl from Colorado Springs. She was extremely surprised and happy to win such a big award. The KACFC hopes that twice as many people will come next year, to Colorado Korean Day.