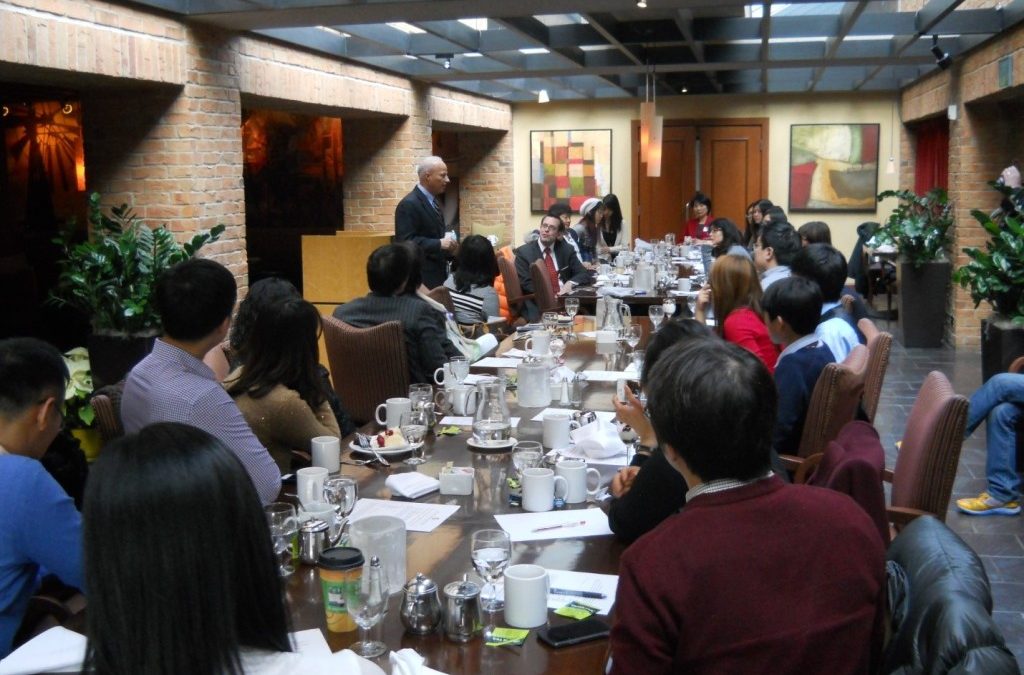 Leadership Seminar 2013 was hosted by KACFC at Conference Center at Inverness Hotel in Englewood, Colorado. According to the 2010 Census, there were approximately 1.7 million people of Korean descent residing in the United States, making it the country with the second largest Korean population living outside Korea. The 1st generation Koreans came to US for better opportunities for their children. It’s time for the 1.5 and 2nd generation Korean Americans need to be in the mainstream of U.S. The main theme of this event was “Embracing the Next Generation of Korean Americans”.